The Royal Red Fort of Agra 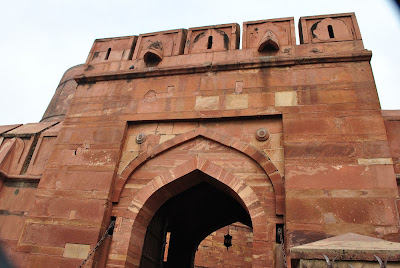 Agra Fort is located (270 10’ 47’’N & 780 1’ 22’’ E) on the right bank of the river Yamuna in the city of Agra in Uttar Pradesh. It is one of the most important and robustly built stronghold of the Mughals, embellished with number of richly decorated buildings encompassing the imposing Mughal style of art and architecture. It was constructed by the third Mughal emperor Akbar on the remains of an ancient site known as Badalgarh. Sikandar Lodi (1487-1517) was the first Sultan of Delhi to shift his capital from Delhi to Agra. 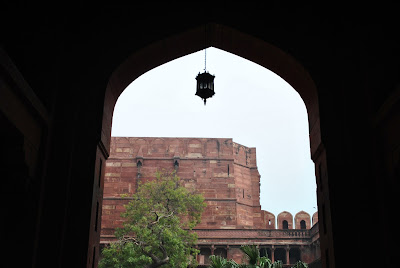 After Sikandar Lodi who died in 1517, his son Ibrahim Lodi held the fort for 9 years until he was defeated and killed in the battle of Panipat in 1526. Several palaces, wells and a mosque were built in the fort during the Lodi period.
When Babur sent his son Humayun to Agra, he captured the fort and seized a vast treasure, which included the world famous ‘Koh-i-noor’ diamond as well. 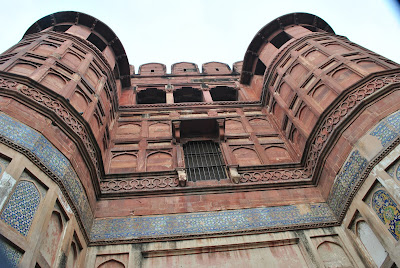 Babur built a baoli (step-wall) here. Humayun was coronated here in 1530. Nazam, a water-carrier (saqqa), who had saved Humayun from drowning, was crowned here as an emperor for half-a-day. After Humayun’s defeat at Bilgram in 1540, Sher Shah of the Sur dynasty occupied Agra fort and garrisoned it. 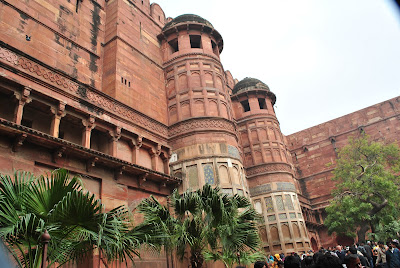 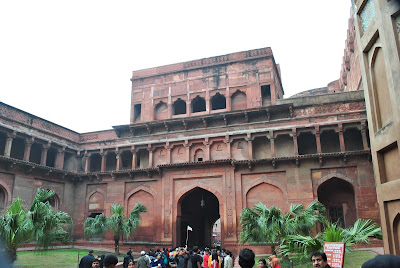 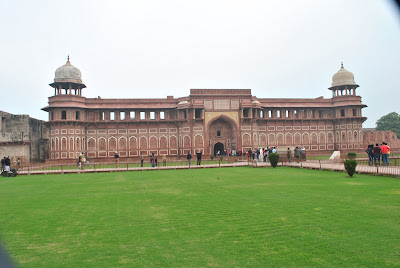 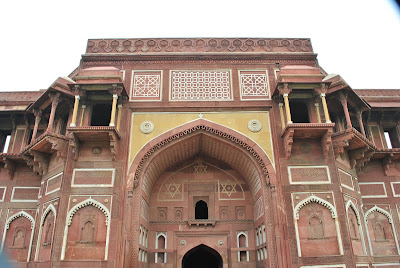 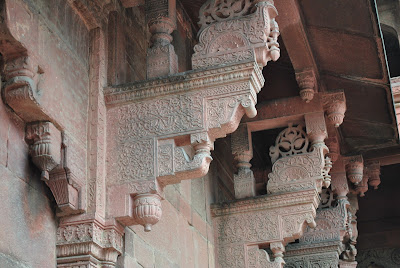 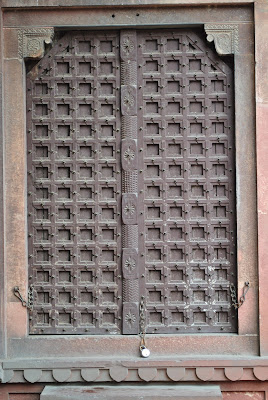 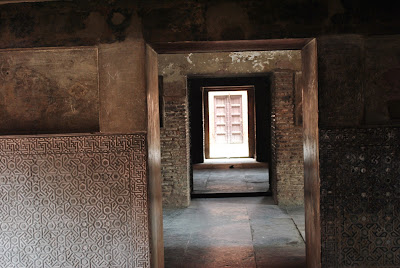 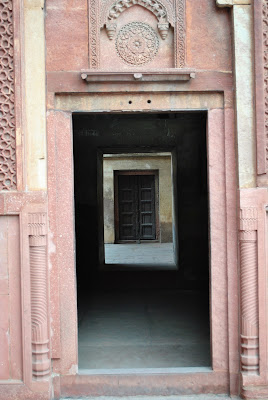 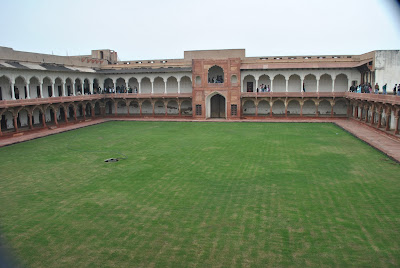 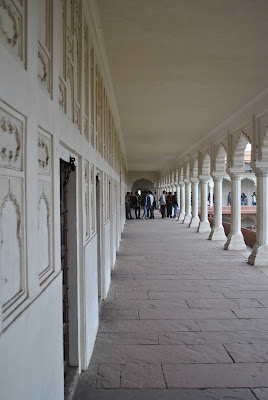 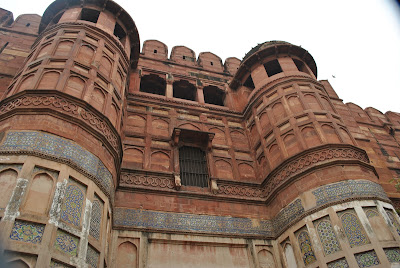 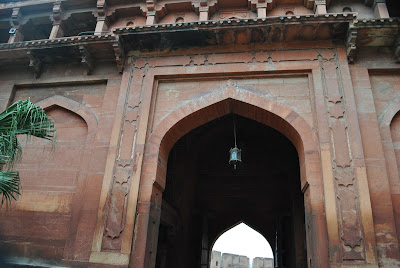 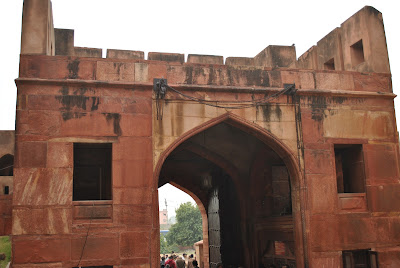 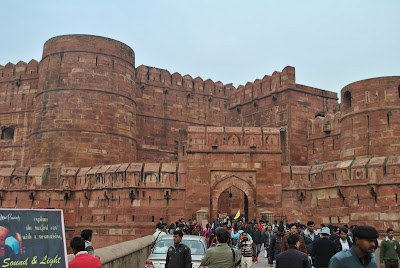 some nature shots near and around agra 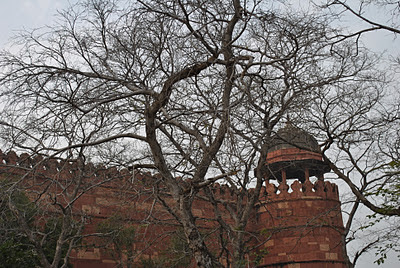 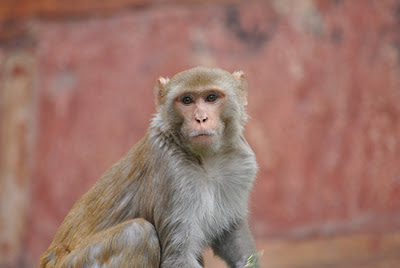 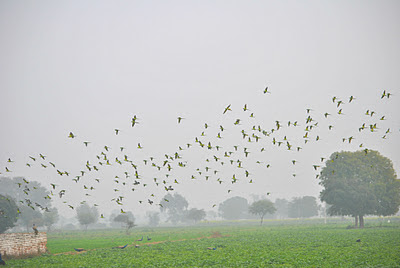 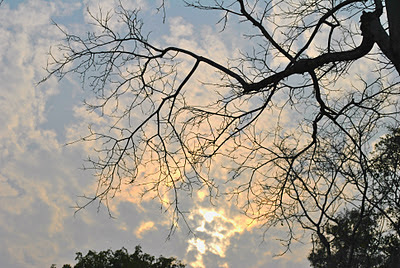 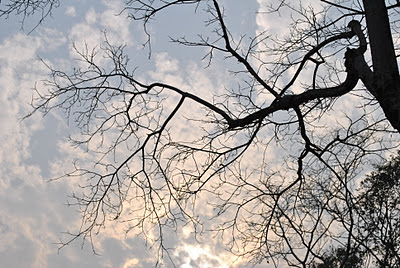 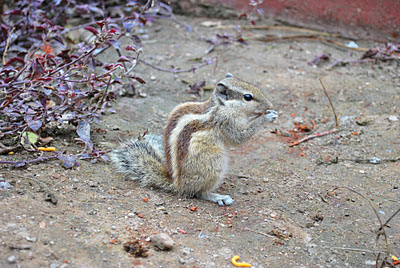 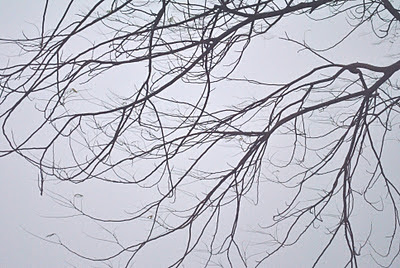